Welcome to the first RSPeer Dev Blog! Over the past few weeks, the development team have been hard at work on moving towards our first public release. Thanks to the alpha testers, we’ve been able to identify what areas still need work before this movement can take place. In this developer blog, we will be discussing the current status of the project, and the future - where it’s headed. We plan on bringing these Developer Blogs out whenever we have significant progress that we would like to update our community with, so keep watching out on the forums.

With help from our users, we are in the process of collecting map data for a navigation system like no other. Feed it a coordinate, and it’ll take you there. With advanced data processing, we are able to generate paths throughout the entire map - Teleports, obstacles and every other detail will be taken into account. 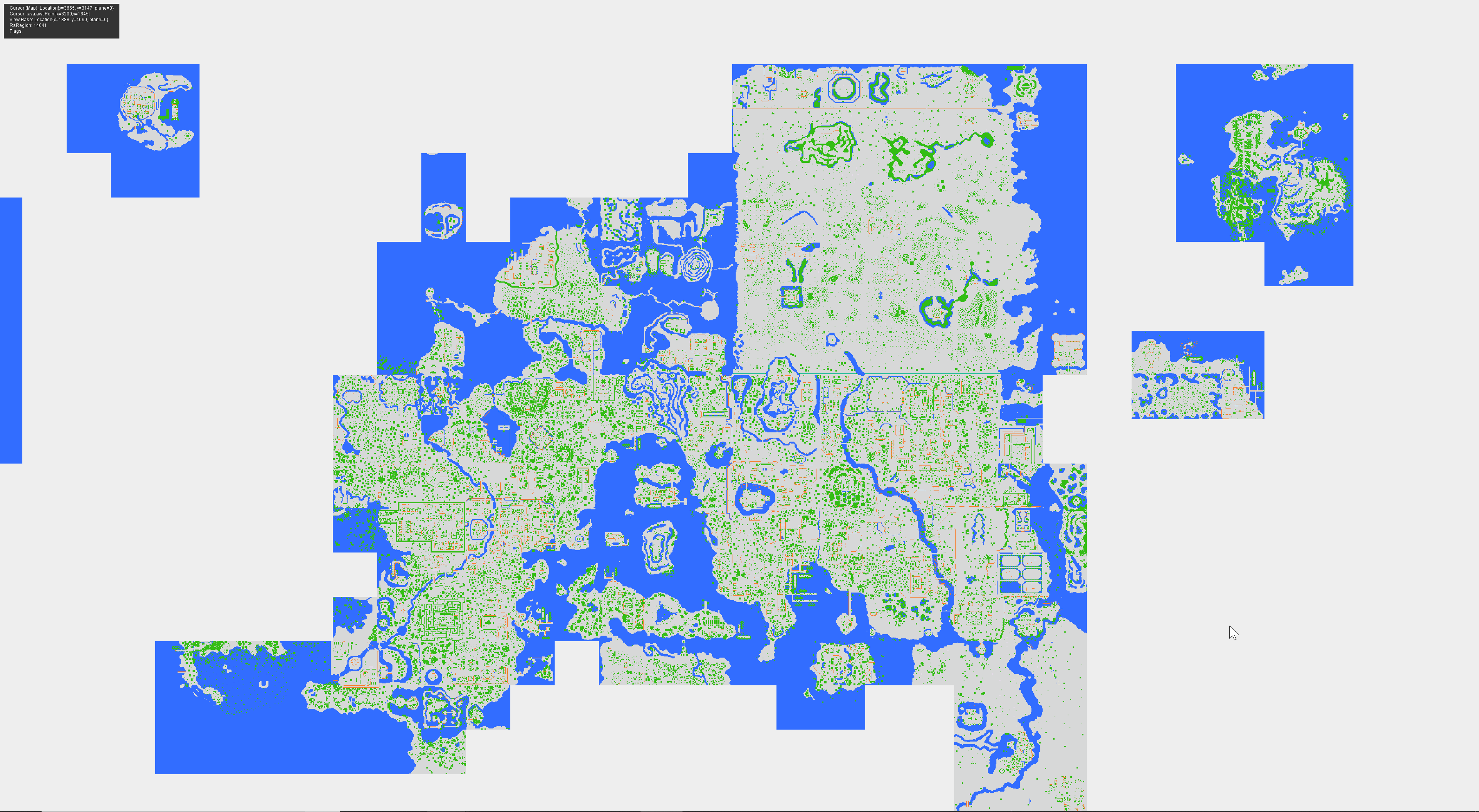 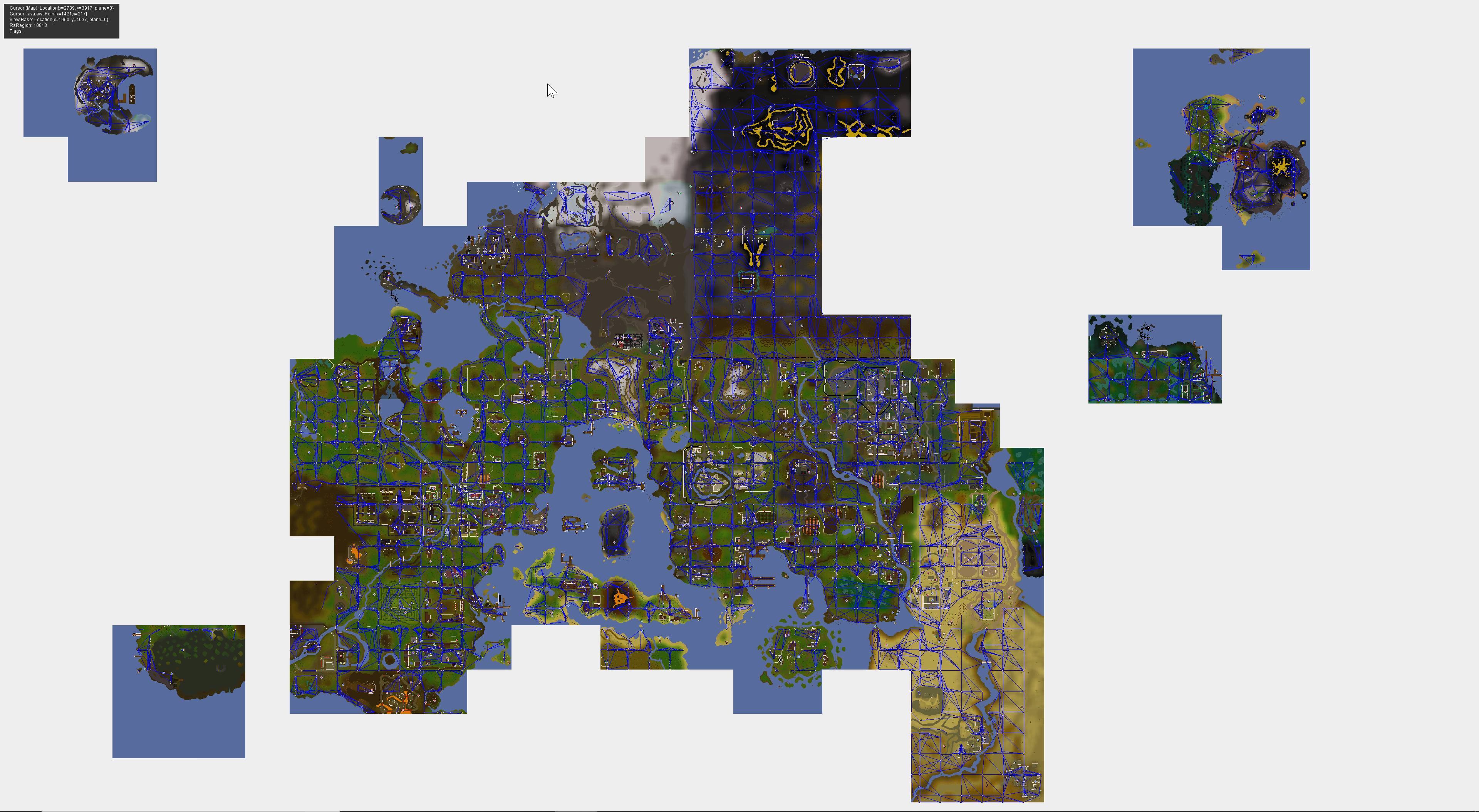 So, where is it? The main thing that we are missing is data. A public release means more users, which makes it easier for us to collect data. This advanced navigation system will be joining us some time after the public release

As you may have noticed, the forums have recently been implemented. We are still improving these and will take any suggestions to help create the perfect environment for our community. The forum’s main intention is to create a more permanent place of information. The discord server we have in place is great for the community, but the downfall is that the messages will inevitably be hard to find and remember.

Yes, there will be many ranks. Script developers: There will be two ranks that they can aim for, one being harder to achieve than the other - another thread will appear sometime in the future, with more detail on this.

VIP & Sponsor ranks: These will be donator ranks, to support the development of RSPeer. These ranks will give you extra benefits, such as granting you more instances and possibly features.

We will be rewarding a few of our alpha testers, specifically those that have contributed a significant amount. You know who you are

Limitations: So during the alpha, many users have been running a large number of bots to goldfarm. Personally, I see this as a reward for some alpha testers. Unfortunately, it cannot always stay this way, and so limitations will have to be put in place. With that being said, different ranks will have different limitations. More info will be available on this soon.

As many of you have noticed, this area of development has been getting a lot of attention lately. Scripters are currently able to upload their own scripts. In the future, we have plans for VIP and Premium scripts, along with many quality of life updates such as automating the thread creation process for scripts.